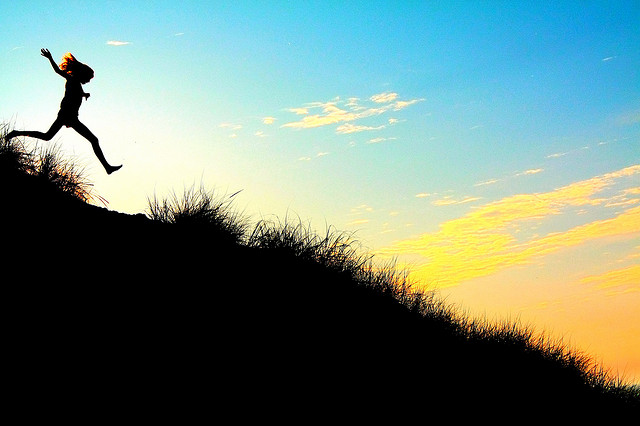 My name is Carla Bizzell.  I have a degree in sports therapy and have worked as a hands-on musculoskeletal specialist since 2007.

I did level 1 last December, and at 9am the following day I began using Be Activated on all my patients.

It has been an incredible journey for me, both personally and professionally. I began to breathe, and every patient I have seen since- I have activated their diaphragm and they are breathing too. It’s amazing what then happens to people. For me, it was all about breathing. At times I’ve had to be brave and step out of my comfort zone and trust what I’ve learnt,  and  follow that gut feeling when I’m with a patient. Every patient I see, I do muscle activation on, and the results are incredible.

Five years ago I became really unwell. I was told that I would not be able to exercise again,  and only recover by 40 percent. I never wanted to accept that.

Two weeks before meeting Douglas I had just started working with a personal trainer in a desperate attempt to increase my low energy & fitness.

Two weeks after Level One I was improving way beyond what my PT could ever imagine, and in such a short space of time; I was breathing!!!

A month later I felt I wanted to run. I  activated my diaphragm, took several deep breaths, and went out relaxed. I ran three miles;  I couldn’t believe it. I will run 10k this year.

This is the beginning for me.