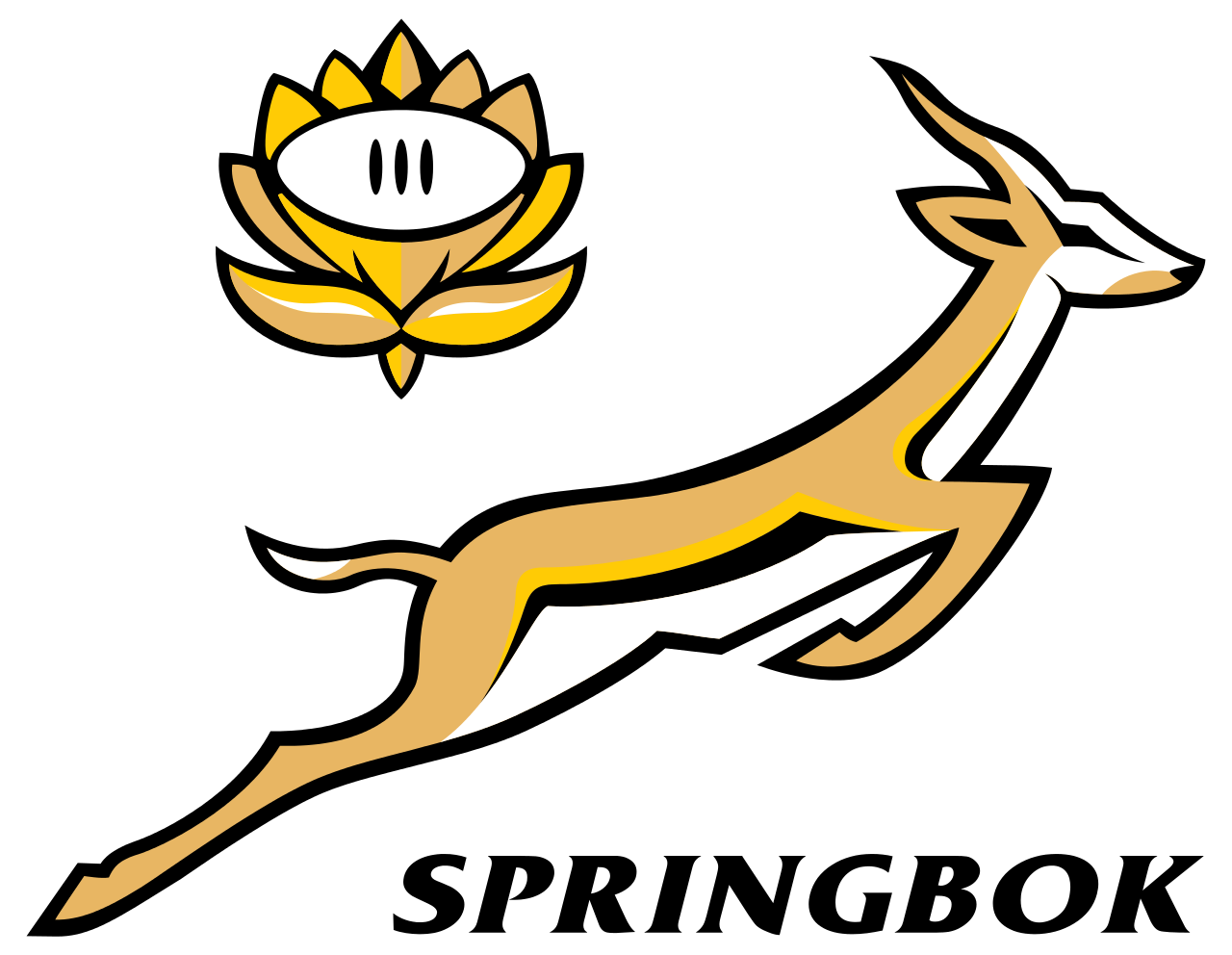 Springbok Rugby is close to most South African’s heart, and having previously worked with John Smit the Springbok captain, I was excited to be asked by John and Jake White (coaches) if I could join them at their hotel near Sun City before they played the All Blacks in a test match in Rustenberg.

The Springboks were on the worst run, and a lot of heads were about to roll!

I only had a day free, and when I got there I just focused on working with nine of the starting line-up. The outcome was positive: they beat the All Blacks, who were not far off breaking the world record for consecutive wins… Until a Be Activated team put a spanner in the works!