WORKING WITH THE BULLS 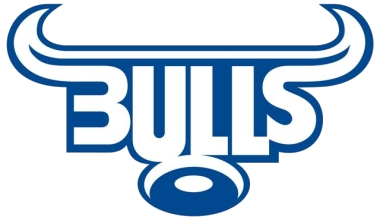 I was invited to go to Pretoria, South Africa, to meet with Heyneke Meyer, coach of Bulls Rugby. After the meeting (which had been initiated by the senior Springboks who were part of the Bulls Team), Heyneke invited me to spend three weeks with the team in their off-season training.

What makes the Bulls unique is that everyone pulls in the same direction. The medical and conditioning team, the coaches and the players were all on-board (No politics. Phew.) and it was a pleasure to work with each and every one of the 45 players in the squad.

I gave four team talks, worked with the coaches so they understood what I was bringing to the team, and trained the medical team too. They were a very positive environment and team.

The Bulls became the 2007 Super 14 Champions – a first for a south African side- and then continued their winning ways – winning 3 times in 4 years!